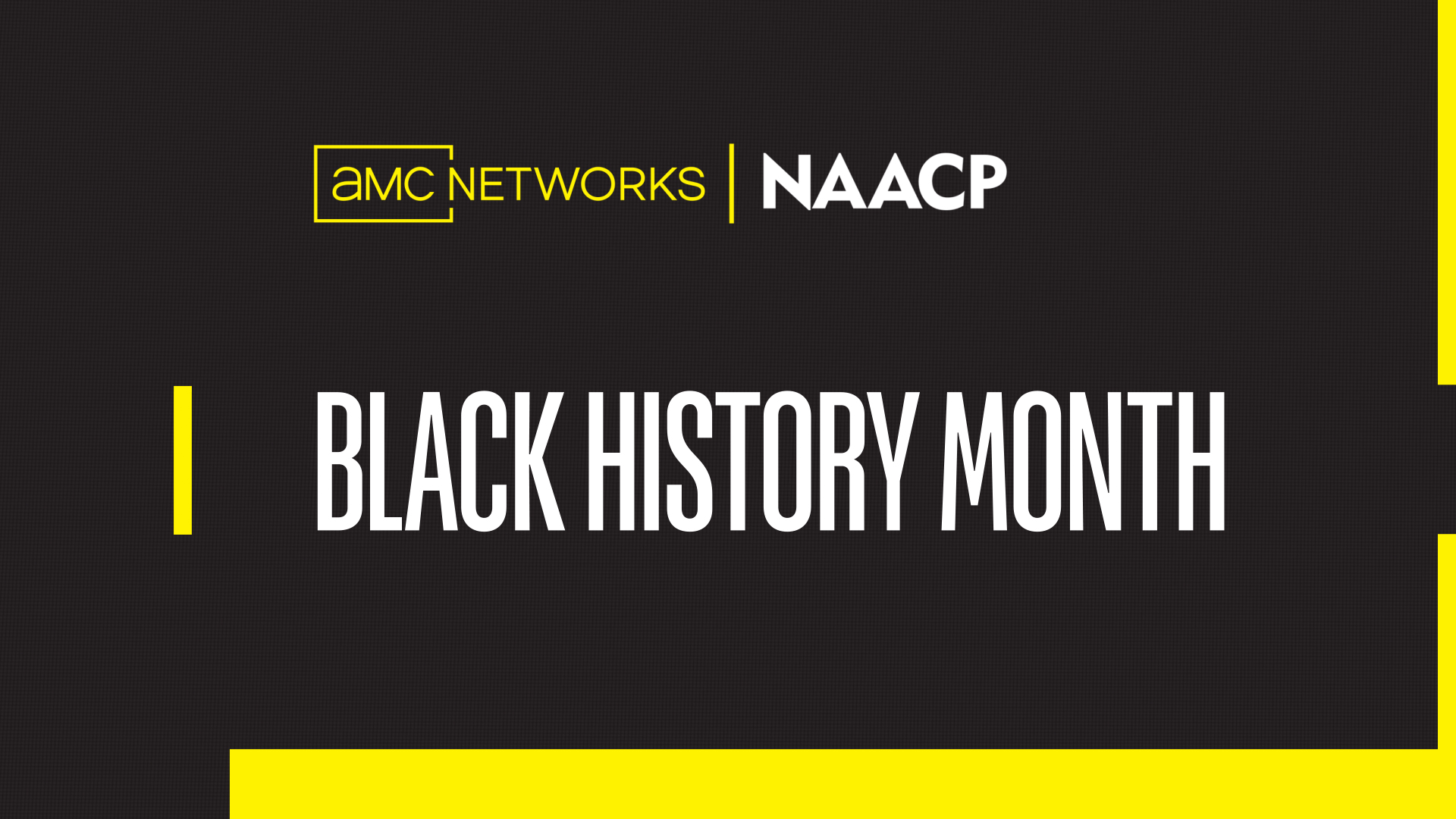 The spots, introduced by Colman Domingo, actor/writer/director, and star of AMC’s “Fear the Walking Dead,” and Vanessa Simmons, actor/entrepreneur and star of WE tv’s “Growing Up Hip Hop,” will begin airing on Monday, February 1st at 6pm ET with a simultaneous premiere across the company’s national networks, including AMC, BBC AMERICA, IFC, SundanceTV, WE tv, and streaming service ALLBLK, and will run throughout February. To learn more about our partners at the NAACP and get involved, visit NAACP.org.

ALLBLK, the first streaming service created for Black TV and film, will premiere new originals and acclaimed films all month, including classic films such as “South Central” and “The Jacksons: An American Dream;” and celebrated independent films “For Ahkeem,” and “Lila and Eve.”

Sundance TV will showcase marathons of “Roots,” the celebrated 1977 miniseries about one family’s perseverance through the Revolutionary and Civil Wars, slave uprisings, and emancipation, and WE tv, the number one cable network for Black Americans on Thursday nights, will offer a robust calendar of digital and social content meant to inspire audiences. The schedule includes the video series “WE tv and Modern Day History Makers” featuring Black leaders and artists who are currently making history, “#FridayFacts” a social hashtag focusing on critical moments in Black history, and “A Movement, Not a Moment,” a digital video exclusive featuring “Growing Up Hip Hop” talent reflecting on the recent social justice movement.