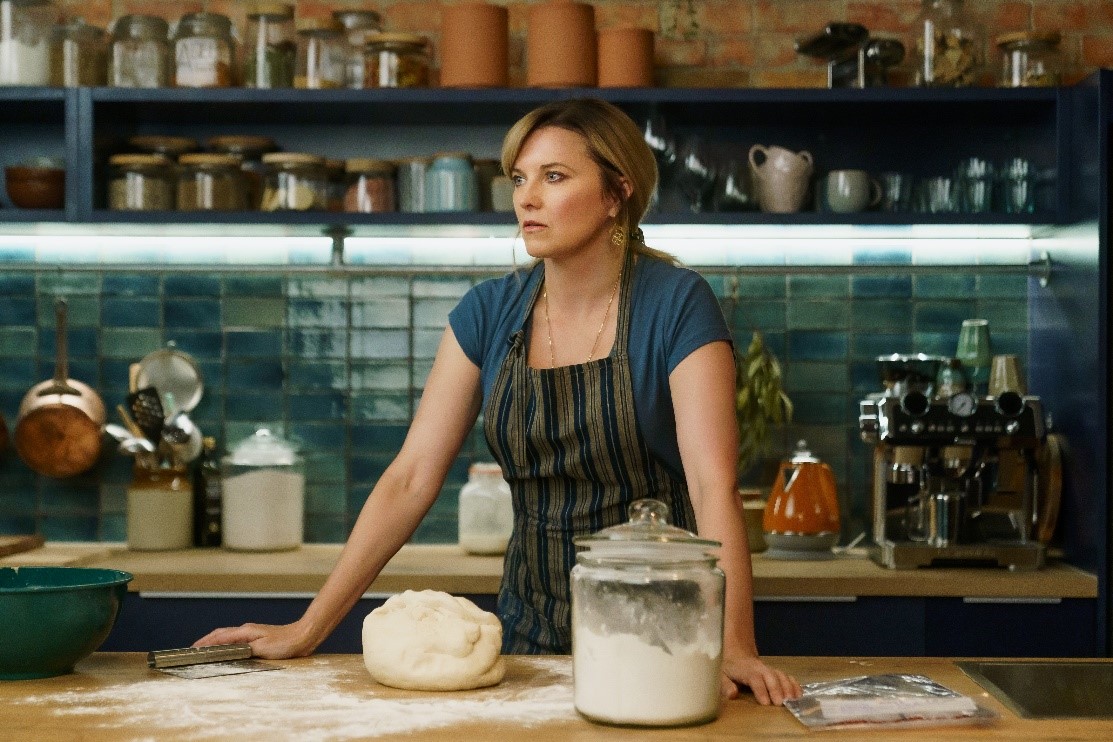 Episodes 201-204 of My Life is Murder are now available to watch on Screeners.com.

When a woman shoots a stranger at point blank range by Auckland Harbour, it looks like an open-and-shut case. But things become anything but simple when investigator Alexa Crowe takes on the case.

Alexa’s investigation into the death of a surfing champion takes her back to an old childhood haunt. But what is the victim’s influencer girlfriend trying to hide? And why is Alexa so reluctant to spend time at one of the world’s best beaches?

Alexa’s personal and professional lives collide when she investigates the death of a drag queen whose star was on the rise.

Alexa is confronted by her own history when she investigates the death of a museum curator.

If you have any questions or would like to arrange cast or creator interviews, please contact those listed below. We appreciate your support and coverage of My Life Is Murder.