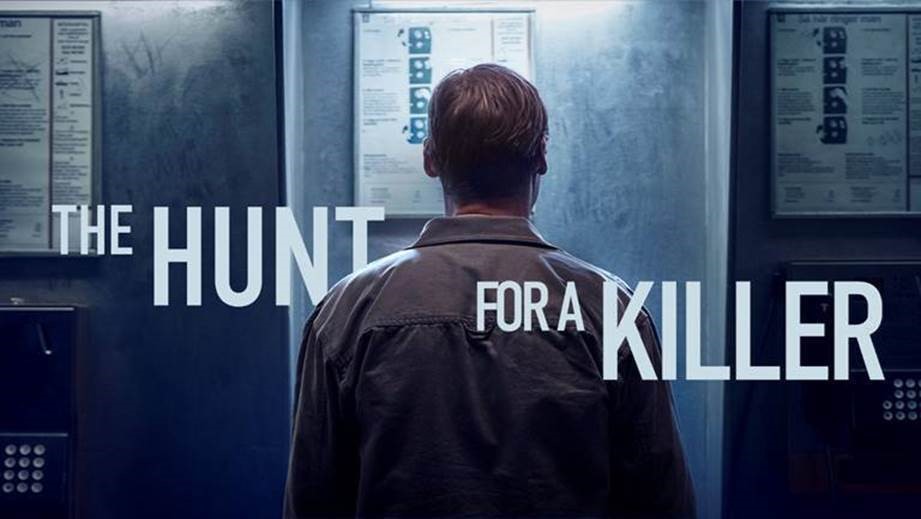 WATCH ALL EPISODES NOW ON SCREENERS.COM

NEW YORK – July 8, 2021 – The Hunt for a Killer, premiering exclusively in North America and available as a full season binge on Sundance Now and AMC+ on Thursday, August 12, is a crime drama based on the true story of detectives Pelle Åkesson (Anders Beckman, Midsommar) and Monica Olhed (Lotten Roos, The Bridge) and their hunt for the killer of 10-year-old Helén Nilsson, a case that shook Sweden to its core.

In March 1989, the sadistic murder of Helén in Hörby, a small town in southern Sweden, traumatized the nation. A seemingly impossible case, it remained unsolved for 15 years, leaving the small community and the police force entrusted to protect it with a painful open wound. On the night Helén disappeared, there were about twenty suspected pedophiles living in Hörby. This is the prelude to The Hunt for a Killer, which follows the unwavering journey of the two detectives Åkesson and Olhed who led an investigation team that solved numerous homicides in southern Sweden and who would eventually, against all odds, find Helén’s killer.

The Hunt for a Killer is a story about a region left behind, class inequalities and social exclusion, but it’s also a story about a man of integrity who pushed back against the authorities, revolted against corruption and never gave up.

The Hunt for a Killer, A Sundance Now Exclusive Series, is a Yellow Bird Sweden AB, Sveriges Television AB and Film i Skåne AB production. The series is written by Lotta Erikson (Ikon) and Helene Lindholm (Majken) and directed by Mikael Marcimain (Gentlemen & Gangsters). Banijay Rights distributes the series internationally.

On a chilly evening over Easter break, 10-year-old Helén Nilsson goes missing from the small Swedish town of Hörby. Six days after her disappearance, Helén’s mangled body is found, raped and strangled. Detective Pelle Åkesson can see that the investigation is starting to drift dangerously off track under Chief Krister Berg’s leadership.

Helén Nilsson’s case is on the backburner, and Detective Pelle Åkesson follows the investigation’s stagnating progress with concern.

Detectives Pelle Åkesson and Monica Olhed have solved several murders, but Helén Nilsson’s unsolved case still plagues them. Helén’s mother has decided not to put a headstone on Helén’s grave until her killer has been apprehended.

Detective Pelle Åkesson returns from sick leave and starts to systematically go through the Helén Nilsson case in secret. When he asks Detective Monica Olhed to listen to his findings, they reunite and a new search begins.

Detective Pelle Åkesson can prove with DNA that the suspect raped Helén Nilsson, but not that he murdered her. Desperate for closure, he decides to tear apart the place where the suspect lived when Helén went missing.

If you have any questions or would like to arrange interviews with the writers and/or the director, please contact those listed below. We appreciate your support and coverage of The Hunt for a Killer.