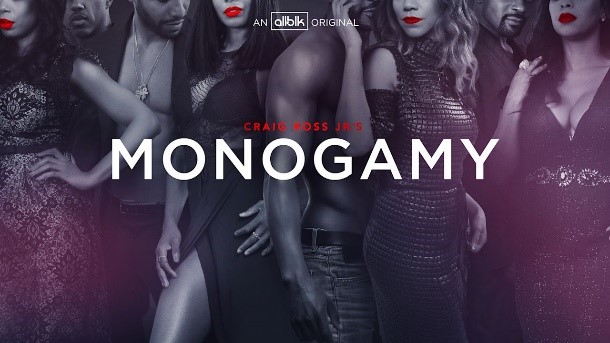 Last Season, a dramatic cliffhanger left audiences on the edge of their seat. This season picks up right where they left off, as the couples begin to unravel after the rooftop shooting in Las Vegas takes a toll on their lives. Connor(Darius McCrary) becomes obsessed with finding Harvey(Roy Fegan) and Sincere (Caryn Ward Ross) has to decide if she needs to move on. Sawyer(Blue Kimble) hasn’t healed from a past trauma causing a wedge between he and Caroline(Vanessa Simmons). Caroline gets closer to finding out just who she is, and realizes that revelation could be bittersweet if she has to go on alone. Carson(Wesley Jonathan) and Maggie(Jill Marie Jones) have to take a hard look at their relationship and aren’t sure they like what they see. How far will these couples have to go to save their marriages? Tune in Thursday, September 2nd on ALLBLK.