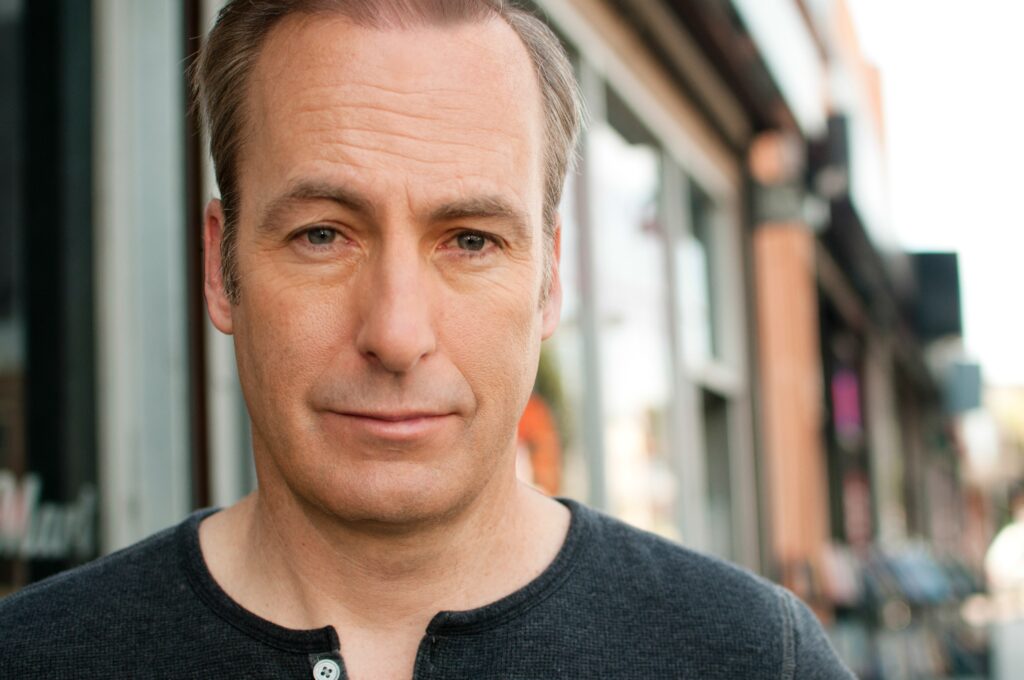 NEW YORK – April 21, 2022 – AMC Networks today announced that it had greenlit a new series starring Emmy-nominated Bob Odenkirk for 2023 called Straight Man, with partners Sony Pictures’ Television TriStar TV and Gran Via. The project was announced as fast-track development earlier this month in advance of AMC Networks’ upfront event in New York City, and that turned out to be one fast track.

Aaron Zelman and Paul Lieberstein, who adapted the project from the novel of the same name by Pulitzer Prize-winning author Richard Russo, will serve as co-showrunners. Straight Man will be Odenkirk’s third series on AMC, following Breaking Bad and Better Call Saul. Zelman, Lieberstein, Odenkirk, Peter Farrelly, who is on board to direct, Mark Johnson, Richard Russo, Naomi Odenkirk and Marc Provissiero are executive producers. The first season will be eight one-hour episodes.

Straight Man is a mid-life crisis tale set at Railton College, told in the first person by William Henry Devereaux, Jr. (Odenkirk), the unlikely chairman of the English department in a badly underfunded college in the Pennsylvania rust belt.

“The saying goes ‘the third times a charm,’ but when it comes to Bob Odenkirk on AMC, the first and second times were about as charming, captivating and viscerally entertaining as it gets,” said Dan McDermott, president of entertainment and AMC Studios for AMC Networks. “As Better Call Saul begins its epic sixth and final season, we could not be more excited by the prospect of keeping Bob at home on AMC and watching him breathe life into another nuanced, complicated and unforgettable character. The chance to collaborate once again with our partners at Sony Pictures Television and Mark Johnson’s Gran Via is even more icing on a very satisfying cake.”

“I am thrilled that AMC is embracing the unique scenario and characters in Paul and Aaron’s adaptation of Straight Man,” Odenkirk said. “I have loved the mix of comedy and drama in Better Call Saul, and this is another story with a unique dynamic, and the kind of closely observed character writing and exploration that AMC has become the touchstone for. It’s going to be fun to play and watch!”

Zelman and Lieberstein said: “We’re so excited to work with Bob. We don’t know another actor who can give you three different emotions on his face at the same time, in a reaction shot. We’re thrilled to swim in the depth of his range. And it’s a dream to be working with Mark Johnson, who literally has Jedi powers to make everyone think they came up with his idea. Oh, and did we mention the legendary Peter Farrelly? AMC Networks and Sony/Tristar have been uniquely supportive partners in sharing our vision for the show. Ever since Mad Men we’ve wanted a show on this network, where risk taking is par for the course. We’re honored to be bringing Richard Russo’s amazing novel to life here.”

“We are thrilled to be on this next adventure with AMC, Bob Odenkirk and Mark Johnson,” added Jeff Frost, president, SPT Studios and Jason Clodfelter, co-president, SPT Studios. “We have had such amazing success and such a remarkable partnership together and truly look forward to working with Aaron and Paul in bringing this captivating series to life.”

AMC Networks has an expanding array of new series coming to AMC and AMC+ in 2023, including a new series set in the world of Orphan Black – Orphan Black: Echoes, The Driver, starring Giancarlo Esposito, two spinoff series in The Walking Dead Universe, as well as Demascus and Invitation to a Bonfire. This year, AMC+ and AMC viewers have access to a remarkable lineup of original programming, including final seasons of the popular and critically acclaimed series The Walking Dead, Killing Eve and Better Call Saul, returning originals like Kevin Can F**K Himself, Fear the Walking Dead and Gangs of London and  new series including the gritty courtroom drama 61st Street, Dark Winds, Tales of the Walking Dead, Moonhaven, Pantheon, That Dirty Black Bag and the first two series in a new Anne Rice universe, Anne Rice’s Interview with the Vampire and Anne Rice’s Mayfair Witches.