“AMC Networks delivered strong performance in the first quarter of 2018 with record total company revenues and earnings per share. We have grown total distribution of our networks, reflecting the strength of our well-priced, well-defined brands; the quality of our programming and its popularity with viewers; and the value we create for both traditional and emerging distribution platforms. AMC Networks has the lowest priced offering of any independent programmer and is the most widely available independent programmer among virtual MVPDs, an indicator of our strong position as these emerging platforms continue to grow,” said Josh Sapan, President and CEO of AMC Networks. “Our content continues to break through in a cluttered environment, with recent series including BBC AMERICA’s Killing Eve, IFC’s Brockmire, and AMC’s Fear the Walking Dead and The Terror drawing wide critical acclaim and strong viewership, and our streaming services, Sundance Now and Shudder, continue to gain traction with consumers. As we focus on delivering shareholder value in the near and long-term, we remain disciplined in our approach to content investments and managing costs while increasingly diversifying our revenue mix through content sales, franchise monetization and new distribution platforms.” 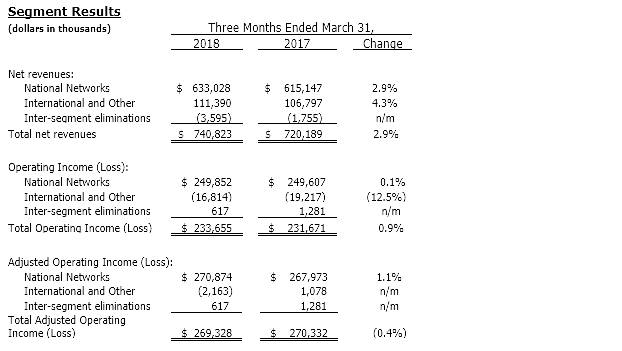 First quarter growth in revenues was led by a 10.8% increase in distribution revenues to $407 million.

First quarter growth in revenues primarily reflected the favorable impact of foreign currency translation at the Company’s international programming networks as well as an increase from our subscription streaming services partially offset by the absence of AMCNI-DMC, the Company’s Amsterdam-based media logistics facility which was sold in July 2017.

As previously disclosed, on March 7, 2016, the Company announced that its Board of Directors authorized a program to repurchase up to $500 million of its outstanding shares of common stock. In June 2017, the Company announced that its Board of Directors authorized an increase of $500 million to its previously announced program. The Company determines the timing and the amount of any repurchases based on its evaluation of market conditions, share price, and other factors. The stock repurchase program has no pre-established closing date and may be suspended or discontinued at any time. During the first quarter, the Company repurchased approximately 1.6 million shares for $84 million. From April 1, 2018 through May 4, 2018, the Company repurchased approximately 2.4 million additional shares for $125 million. As of May 4, 2018, the Company had $134 million available under its stock repurchase authorization.

As previously disclosed, on February 26, 2018, the Company announced a proposal to acquire the outstanding shares of RLJ Entertainment, Inc. (“RLJE”) not currently owned by AMC Networks or entities affiliated with Robert L. Johnson for a purchase price of $4.25 per share in cash. Through this offer, the Company intends for RLJE to become a privately owned subsidiary of AMC Networks, with a minority stake held by Mr. Johnson. The board of directors of RLJE has formed a special committee of independent directors to consider the proposal. There can be no assurance that the proposal made by the Company to RLJE will result in a transaction or the terms upon which any transaction may occur.

As previously disclosed, on April 27, Company announced that it acquired a majority ownership stake in Levity Live, a vertically integrated media company that owns and operates comedy venues, operates a talent management business and produces original content for distribution on multiple platforms, including live, digital and linear television.

Please see the Company’s Form 10-Q for the period ended March 31, 2018 for further details regarding the above matters.

The Company defines Adjusted Operating Income (Loss), which is a non-GAAP financial measure, as operating income (loss) before depreciation and amortization, share-based compensation expense or benefit, impairment and related charges (including gains or losses on sales or dispositions of businesses), and restructuring expense or credit. Because it is based upon operating income (loss), Adjusted Operating Income (Loss) also excludes interest expense (including cash interest expense) and other non-operating income and expense items. The Company believes that the exclusion of share-based compensation expense or benefit allows investors to better track the performance of the various operating units of the business without regard to the effect of the settlement of an obligation that is not expected to be made in cash.

The Company defines Adjusted Earnings per Diluted Share (“Adjusted EPS”), which is a non-GAAP financial measure, as earnings per diluted share excluding the following items: amortization of acquisition-related intangible assets; non-cash impairments of goodwill, intangible and fixed assets and investments; restructuring expense; and gains and losses related to the extinguishment of debt; as well as the impact of taxes on the aforementioned items.  The Company believes the most comparable GAAP financial measure is earnings per diluted share.  The Company believes that Adjusted EPS is one of several benchmarks used by analysts and investors who follow the industry for comparison of its performance with other companies in the industry, although the Company’s measure of Adjusted EPS may not be directly comparable to similar measures reported by other companies.  For a reconciliation of Adjusted EPS to earnings per diluted share, please see page 9 of this release. 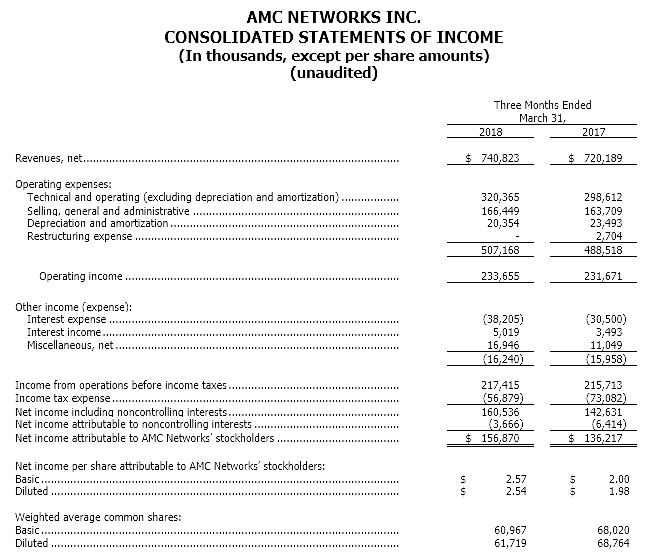 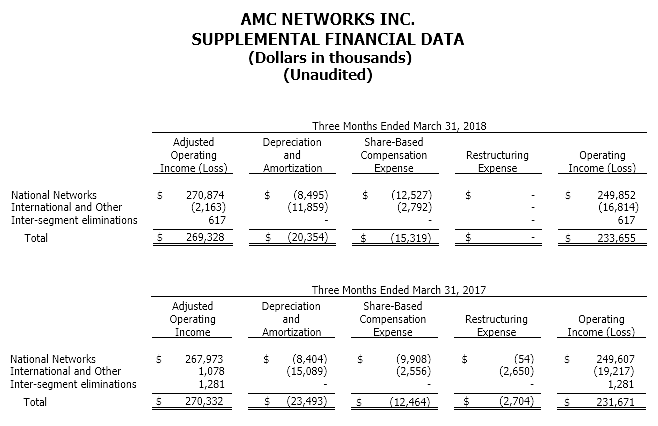 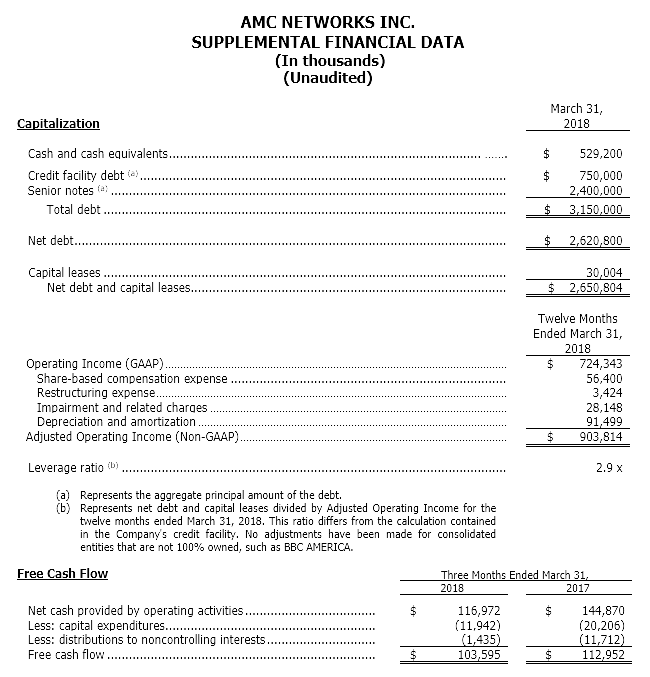 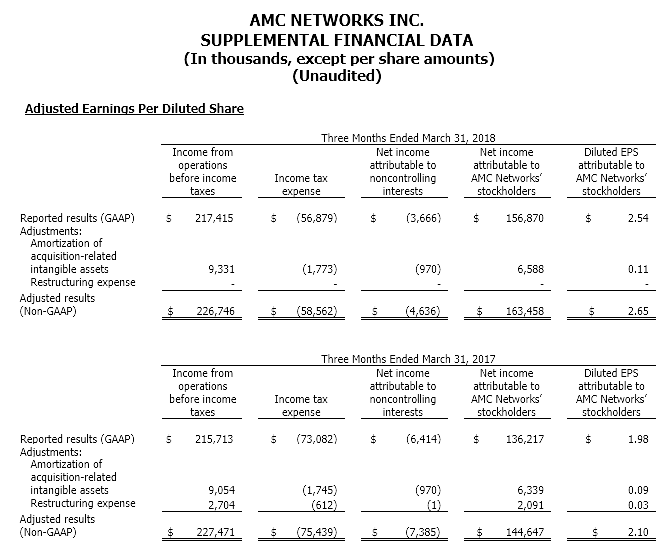