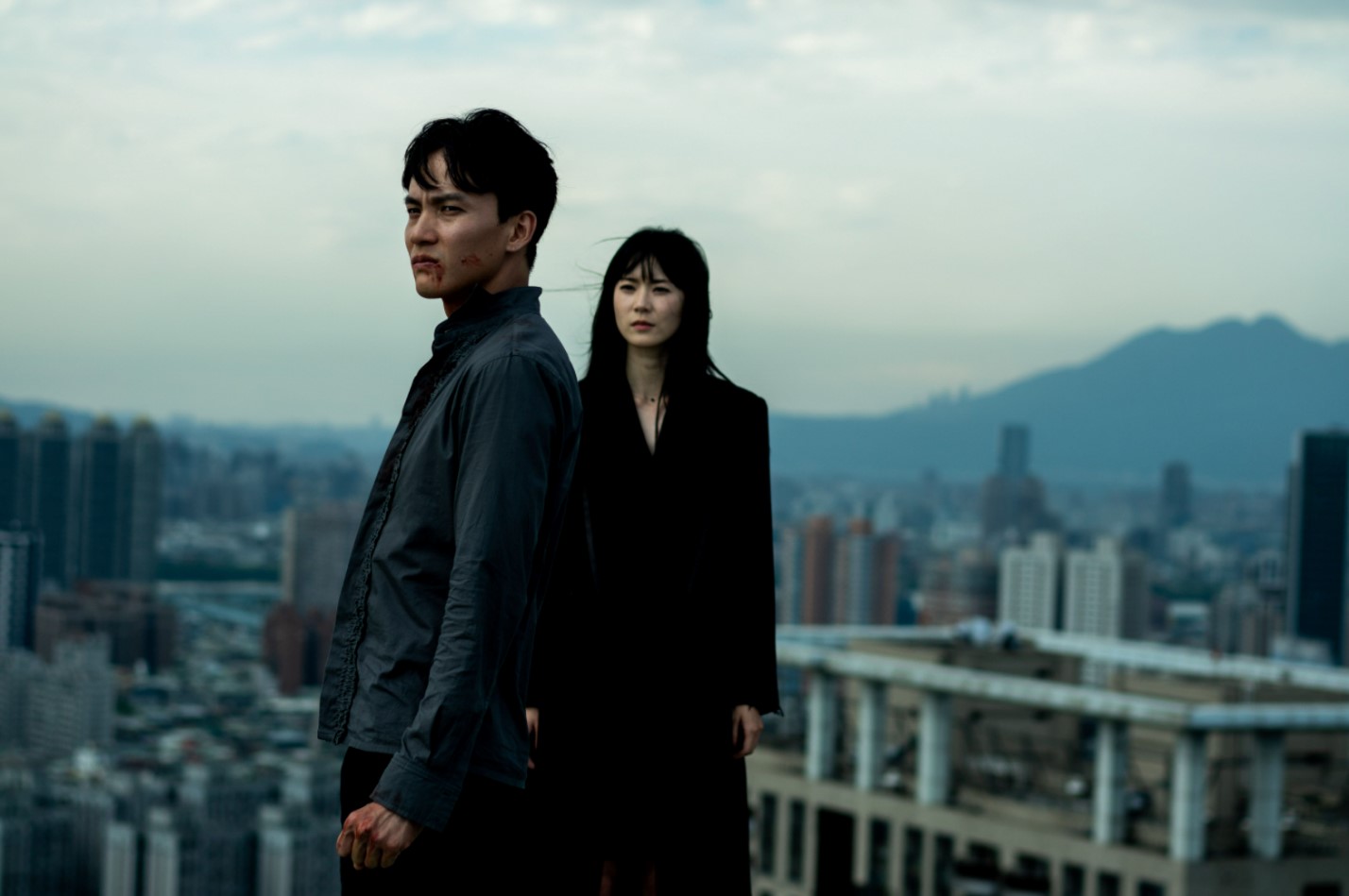 NEW YORK – September 23, 2021 – Today, Shudder, AMC Networks’ premium streaming service for horror, thriller and the supernatural, has announced that psychological thriller Dead & Beautiful will premiere on Thursday, November 4 in North America, the United Kingdom, Ireland, Australia and New Zealand. The film, which is written and directed by David Verbeek, is also set to play at Fantastic Fest in Austin, TX on Saturday, September 25.

In Dead & Beautiful, five rich, spoiled Asian twenty-somethings (Gijs Blom, Aviis Zhong, Yen Tsao, Philip Juan, Anechka Marchenko) are suffering from upper class ennui, unsure how to spend their days when so little is expected from them. In search of excitement, the five friends form the “Circle,” a group where they take turns designing a unique, extravagant experience for the others. But things go wrong when the privileged urbanites awaken after a night out, to find they have developed vampire fangs and an unquenchable thirst for flesh, blood, and adventure at any price.

Dead & Beautiful is produced by Erik Glijnis (Pleasure) and Leontine Petit (The Lobster) of Lemming Film, in co-production with House on Fire International, Nukleus Film, and Woods of Light Film. Indie Sales is handling international sales. The film is written and directed by David Verbeek (R U There).

ABOUT HOUSE ON FIRE

Well known for producing most of Tsai Ming-Liang’s films, the French-Taiwanese producer Vincent Wang, with the author-director Antoine Barraud, created the Paris-based production company HOUSE ON FIRE, in 2009. The French producer Fred Bellaïche joined the adventure later on, and their explosive common desire to uphold and promote a high standard of ambitious cinema made them hit it off, just as a house on fire.

Together, House on Fire keeps on finding unique visions of Cinema and understanding filmmakers through their artistically ambitious movies. House on Fire wishes to share a poetic and powerful cinematographic vision of the world.

In 2013, HOUSE ON FIRE INTERNATIONAL was founded, an Asian-branch, based in Taiwan, to reinforce the exchange with the Asian film industry and to develop tailor-made strategies for challenging artistic projects. The results are original and high quality films, crucial for understanding the present and for defining tomorrow.