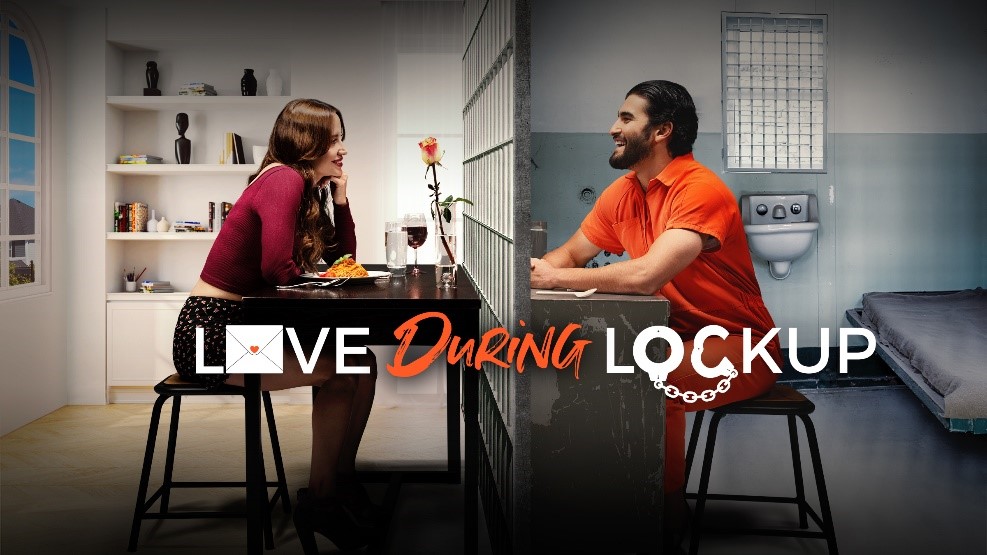 NEW YORK, NY- March 4, 2022— “Love During Lockup,” the latest spin-off of WE tv’s popular relationship franchise, outperformed the competition on Friday, February 25th as the #1 program for women 25-54 and Black women 25-54.

Part documentary, part real-life dating show, viewers continue to engage with the weekly drama that unfolds when those outside the prison walls choose to pursue romantic relationships with inmates, with the newest series drawing more than one million viewers for its February 25 season finale (according to Nielsen Live+3 data).

“Viewers have an endless fascination with how love unfolds for those behind bars which is why this franchise continues to deliver for WE tv,” noted Brett Dismuke, General Manager, WE tv & ALLBLK.  “We couldn’t be more pleased to build on our position as the #1 destination on Friday nights for women 25-54 and believe that it’s our focus on the human side of these surprising relationships that continues to resonate with our passionate and loyal audience.”

The show that started it all, “Love After Lockup,” was Friday night’s #1 program in 2021 for women 25-54 and was #1 with Black women 25-54 for three years in a row on that same night. On Friday, March 4, at 9 p.m. EST/PST, WE tv will debut a new 10-episode season of the addictive original series with new episode available on popular AMC streaming service ALLBLK every Tuesday. Five new couples and a fan favorite couple from” Love During Lockup” take the drama to the next level with deeper love, bigger doubts, and even more mystery, as viewers once again debate if it’s true love or just another convincing con.

The second spin-off, “Life After Lockup,” premiered in June 2019. The insanely addictive series follows former inmates and their significant others from the hit series Love After Lockup, through their weird and wild journey to survive the real world together.

The most recent spinoff, “Love During Lockup,” premiered in January 2022, and followed the riveting early stages of love with plenty of romance, suspicion, and investigation, all long before a scheduled prison release. Every non-con has a unique strategy for finding love behind bars—whether they only seek drug offenders who are believed to be nonviolent, or a prison bae pushing a wrongful conviction. Other lonely civilians are simply on the hunt for their very own ‘hot felon,’ with the model mugshot to prove it.